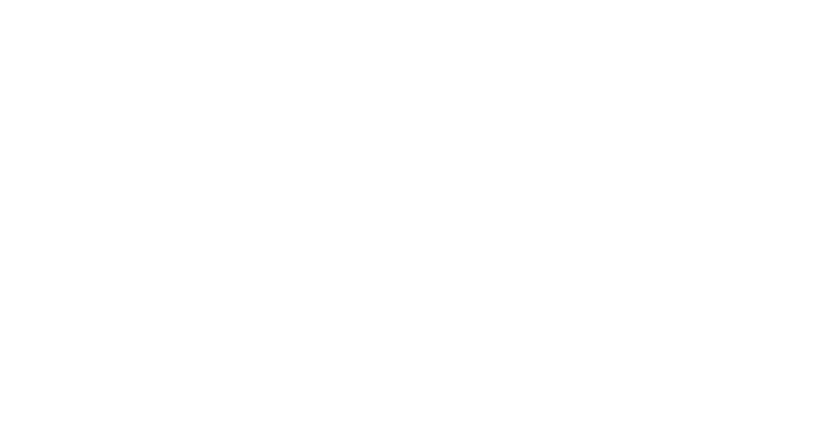 There were some memorable and happy events that were organized by South Asian members of the ADIA (Association of Deaf Indian Americans). They have been working hard in accomplishing the mission in making the ADIA recognized over the years and the work had been passed over to next members who resumed continuing the mission. Unfortunately, the mission had been interrupted at least three or four times, because the members had moved on with their own lives and had lost the contact over the years. How incredible for the advanced technology, E-mail and the exciting event “Deaf Way II” of which Gallaudet University hosted in the summer, July 2002 that got the former and new members together. And they teamed up in planning the 2003 Diwali – Eid event, as it gave the opportunity to reunite with former and new members after many years. 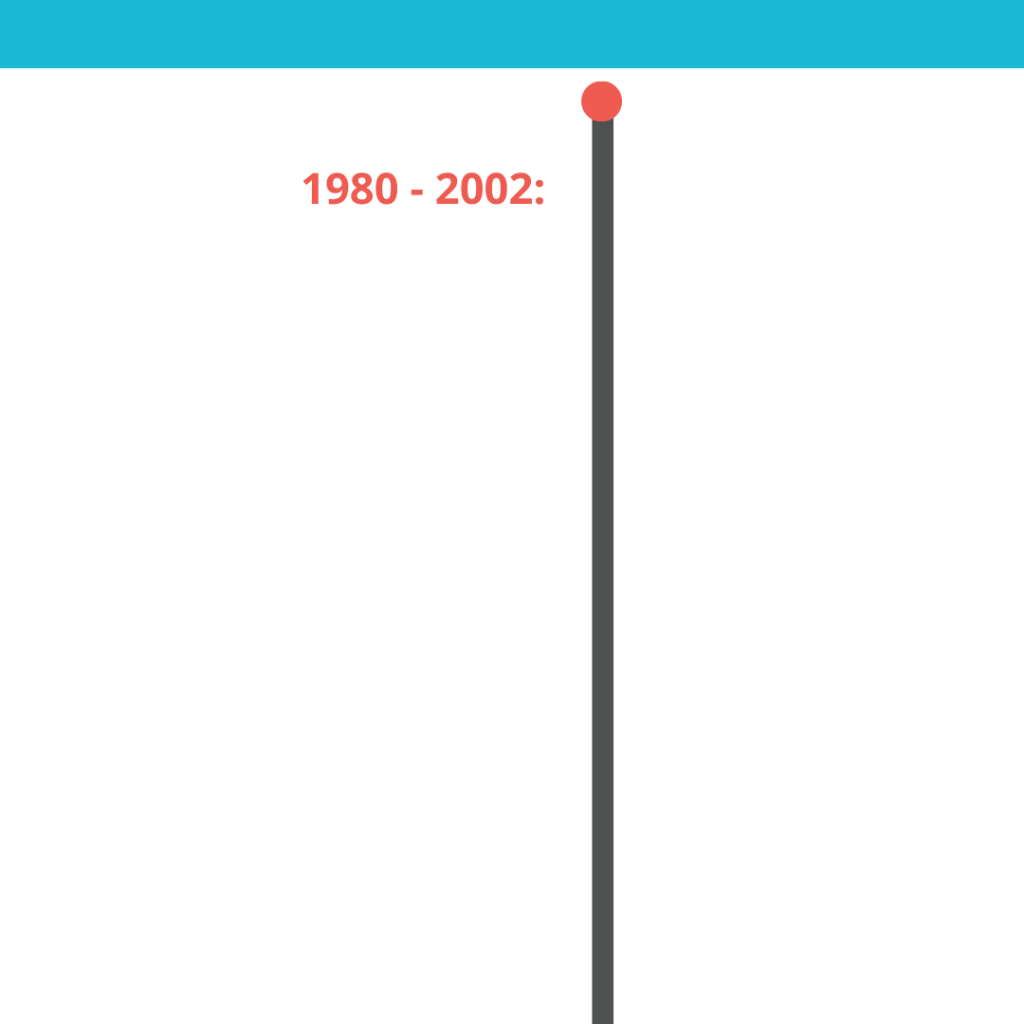